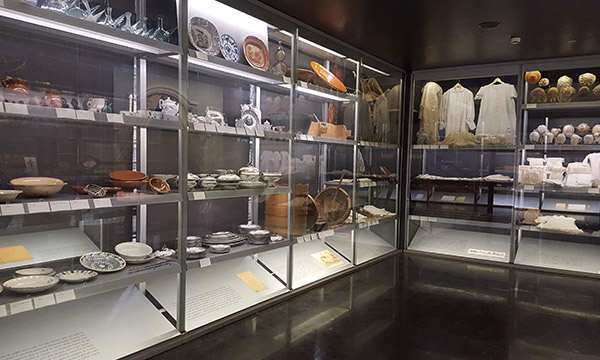 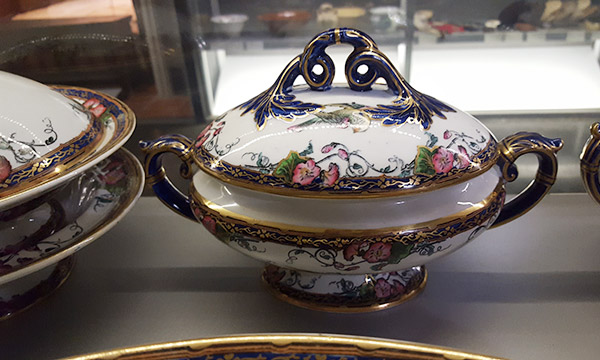 Social differences were always been understood as a product of destiny. We still say “Every house is its own world”, and distinctions were established depending on families’ possibilities. On farms, the division was made between the owners and the managers; in manufacturing colonies, between masters and workers; in towns between traders, professionals and craftsmen and, in the home, depending on the rank of each member of the family. At the end of the 19th century and beginning of the 20th, the so-called class struggle was shaking the world. Socially, and not without effort, a more egalitarian mentality was taking hold, while, in people’s habits, technical advances were making ways of life more uniform. Nothing would ever be the same again. Progress would arrive one way or another, in the form of civil rights and in the form of practical improvements: there was a move from oil or carbide lighting to electricity; from open fires to the range or to gas; from washing in the river to the washing machine; from the larder and the pantry to the refrigerator; from the carriage to the car, and from stories in the evening to the radio and television. These were changes that left no room for going back.